Free VPN use is continuously growing among people for getting access to any geo-restricted source. Generally, they work, but there’s a problem every free thing costs you something. Here is a doubt about whether is it safe to use free VPN 2023. People use free VPNs to make sure they secure their personal information, but for free service, they sell your data to advertising companies. That makes this free VPN concept not fair.

Is It Dangerous To Use Free VPN?

Free VPN service providers need to maintain their servers and the employees who work for them. It all needs a high-cost charge to run them and that’s where our privacy risk starts. Here are a few reasons that prove how free VPNs are dangerous.  You must check out the difference between a free VPN vs Paid VPN.

Mostly, free VPN service providers have access to your data, which they store and sell it. Every free VPN company needs to pay for the virtual servers that they provide and the employees who work for them. For this purpose, they sell your data to advertising companies, which makes it not safe to use free VPN and keep providing free VPN services.

Most likely, you are using VPN to feel secure when you browse on your own. But are free VPNs secure? It’s not so much. Security researchers recently discovered critical harm in ten of the most well-known free VPN solutions available on the Google Play Store. Some free VPN applications serve as a cover to disguise a scheme for the distribution of malware. Instead of making sure, your online activities are private and safe, it is the reverse.

The problem is that Free VPNs often can’t unblock Netflix or any other movie streaming content. You may want to consider any other resources of a premium service that may allow you to access such a source. Keep in mind, that it’s important to consider regional laws and the terms of your service agreement with the content provider.

You might find that your online connection is lagging when you log into the internet through a free VPN service. It is a problematic concern that stops you from your online content.

Many free services also offer premium VPN protection which charges either a monthly or annual subscription fee. These providers might slow down your online speeds on purpose as a way to encourage users to sign up for their paid versions.

One thing that makes Free VPNs irritating is ads, they are pop-ups, or sometimes they redirect you to another page. It sometimes may slow your device workflow or some of the ads contain the virus and data-theft problem.

A study conducted by VPNpro discovered that the most popular VPNs are owned by 23 companies & their parent company, and many of them operating located in countries that have insufficient privacy laws.

The trouble with this finding is that China has severe VPN restrictions. These companies might be authorized by the government where they are located to gather the personal data of their users. Even some countries legally claim that they can control access to VPN user data.

The most important conclusion is it’s most likely to be beneficial to purchase a VPN service. These VPN services can be more to protect your information, slow your internet connection speed and allow you to access restricted content.

How To Choose A Safe VPN?

To get a safe VPN, you must look for it in the best paid VPN list. Paid VPN does not have any risk of your data information getting leaked also they won’t store your online activity. You must also ensure the goodwill of the VPN service that you are going to pick. There is the best free VPN for Hotstar and other streaming sites which are legitimate. That VPN must be legitimate with the growing number of customers and receive well customer reviews. NordVPN coupon & Surfshark promo code is the best way to get this safest VPN at a lower cost.

Is It Safe To Use Free VPN For Chrome Extension?

Free VPN chrome extensions work the same as their app, which means they are not safe for your chrome. The free VPN extension keeps storing your data and sells them just as other free VPN app does. ExpressVPN discount code is another option that makes this VPN cheaper than before and compatible with browser extensions and devices.

Conclusion Of Is Free VPN Safe To Use

In this “is it safe to use free VPN Reddit” debate, we have shown many disadvantages of free VPNs. These all are enough to conclude that free VPNs are not worth using. They’re free but somewhere which costs you something more than just money. To prevent your online search history and device information you must shift to any best paid VPN which will offer you a high-end privacy option.

Is It Safe To Use Free VPN on Android?

Android phone users mostly use free VPNs without getting aware that it is not secure and your data has the access to the service provider.

Is Free VPN Safe For iPhone?

All Free VPNs share the same policy that in the end, they will going to sell your data which makes it not trustworthy even on iPhone. You must consider any paid VPN for your iPhone.

Firstly, if you are using public Wi-fi then yes, it will protect your commercial bank details from hackers. Just like any free VPN service provider, it would be dangerous for you to use a free VPN for online banking. 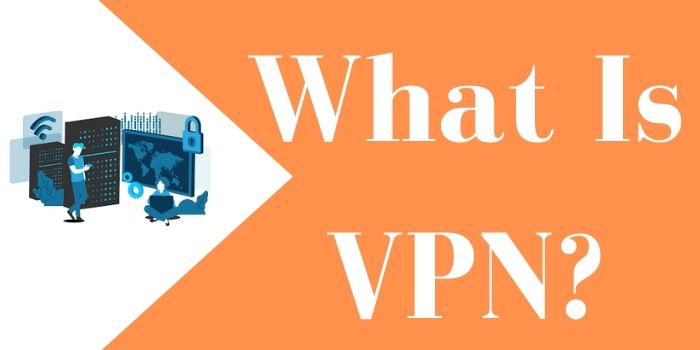